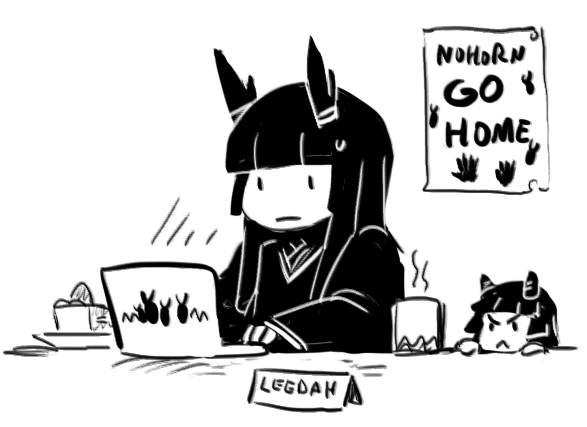 
If you suddenly became a mahou shoujo, what would be your name?
Saint Blossom Starry Leader!
Saint Blossom Starry Leader! ||| Who would be your ¨spirit advisor¨ as a mahou shoujo, and how would it look like?
I would call it... Risotto... and it would be a cake...
...and it would be a cake...||| I saw it coming... Who would be your rival?
Hmmm Masked Chaser Nohorn Z! A mischieveous bandit who wants to turn the whole world into a snowcone by freezing it and outting it through a giant space chipper! It's shaped like a penguin.
Masked Chaser Nohorn Z is finally on your side... Now a greater evil has come and you have two to fight together to defeat it or perish in the intent! Who is this new villain?!, and what wants to accomplish?!
... Demiwitch Kurrigan von Julestampen whose plot is to kill everyone on the whole planet with lightning and then when the meat has burned off their bones she's going to raise an army of skeletons and load them onto starships and go to a new planet and make more skeletons until she has enough to make an assault on the witch stronghold at the galactic core!
Saint Blossom Starry Leader, what powers do you have? How do you look like? (same question for your rival)
Masked Chaser Z looks like a motorcycle gangster with a helmet that looks a bit like a monkey. She has the power of parkour.
My costume... is a black robe that I decorated with pictures of a happy herd and smallhorn handprints! I thought I said my powers were Leading and curses an fireballs? 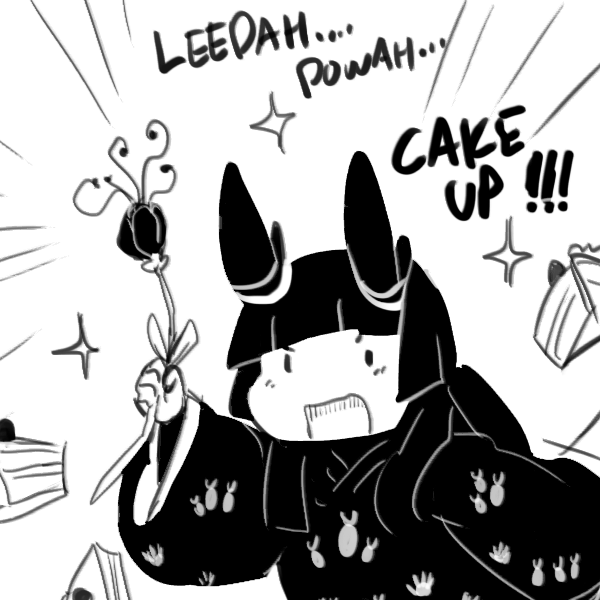 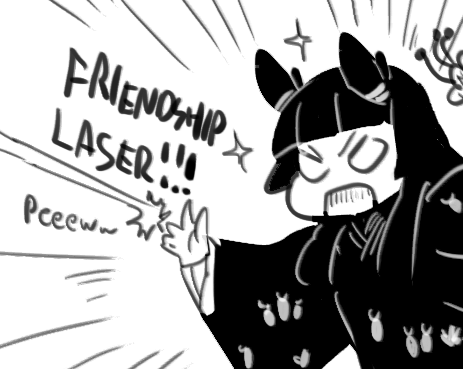 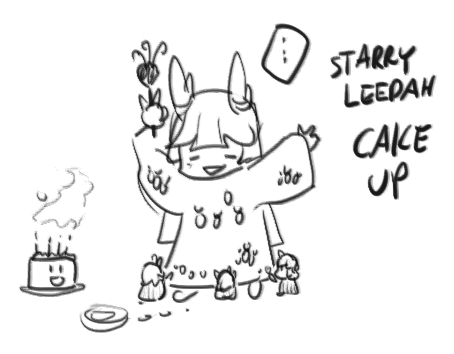